Society needs to change to embrace open discussions on suicide

One person dies from suicide every 40 seconds across the globe according to the World Health Organization (WHO), and the world is currently mourning two, with the unfortunate circumstances surrounding Kate Spade and Anthony Bourdain. However, suicidality is not always apparent or has warning signs, especially in the drug development arena.

A few years ago my colleagues and I performed independent research on the major predictors of suicidality. During our research, we found that while previous suicide attempts may be an indication there is no evidence that those who commit suicide may have contemplated it or shown signs that could have served as triggers.

Through more than 20 years of scientific research, the Columbia-Suicide Severity Rating Scale (C-SSRS) was created as a vital suicide assessment tool more than 10 years ago now. It is a simple and universal series of questions that has been endorsed by many major commissions, including the Food and Drug Administration (FDA), National Institutes of Health (NIH), Centers for Disease Control and Prevention (CDC), and much more. This tool has been widely used in clinical trial settings along with other scales.

The weight of social stigma
While these assessments and other options are available, the intense social stigma associated with mental illness and mood disorders is to blame. After personally supporting numerous new drug applications (NDAs) for anxiety, depression, schizophrenia, and bipolar disorder, it is undoubtedly apparent that many patients do not seek help or treatment early enough for fear of what society will think. Additionally, patient charts and discussions indicate that some people would prefer if they can get the medicine they want without seeing a doctor because they simply do not want it recorded in their electronic medical records for fear of being associated with mental illness.

My questions to the industry is – why are we okay with high blood pressure, cancer, and rheumatoid arthritis receiving discussion on direct-to-consumer (DTC) advertising by named celebrities, but not okay with depression, anxiety, panic or bipolar disorders? It may be that no major Hollywood icon or professional athlete wants to be the face for it or is comfortable discussing this for fear that society will judge them differently.

Celebrity role models
Some celebrities are starting to speak out, but we need to find a way to do more. In an environment where social media plays a key role and such individuals serve as role models – especially for the younger generation – greater exposure would allow teens to be more vocal and open about how they feel without any fear of being chastised by the community. According to a survey conducted by the CDC, suicide is the second leading cause of death for individuals aged 10-24.

While we mourn Kate Spade and Anthony Bourdain, many more suicides are occurring as you read this. In fact, the WHO reports that “suicides are preventable,” yet more than 800,000 people globally die from suicide each year.

In a 2014 article from the Los Angeles Times following the heartbreaking suicide of Robin Williams, reporter Sandy Banks wrote about addressing suicidal friends, saying “we hesitate because it’s awkward to talk about; it feels invasive to ask and shameful to admit. So we tiptoe around a topic that calls for us to be blunt.”

Start the conversation
Additionally, people affected are often plagued by the “I am fine” syndrome. If and when it’s noticed that someone is not being their usual self, it is critical to urge and encourage a conversation at a minimum to let them know that someone cares and is willing to listen.

Beyond the pharmaceutical industry, we as people need to do more to change society’s views and openly discuss mental illness including depression and the risk of suicide – to create a movement.

It is so much more important to ask the tough questions than worry about feeling awkward for a few minutes. A few difficult questions may save someone’s life.
We need to raise awareness. We need to talk, more.

About the author
Uma Sharma, Ph.D. is Chief Scientific Officer at MMS, providing strategic submission oversight and direction to clinical teams, spread across four continents. Prior to building MMS in 2006, Dr. Sharma was Director – Global Clinical leader at Pfizer where she led the development of Lyrica globally for Neuropathic Pain and Fibromyalgia all the way from the first Phase 2/3 study to an NDA and approval eventually in 53 countries. Follow Uma on LinkedIn here.

< Back to MMS Blog 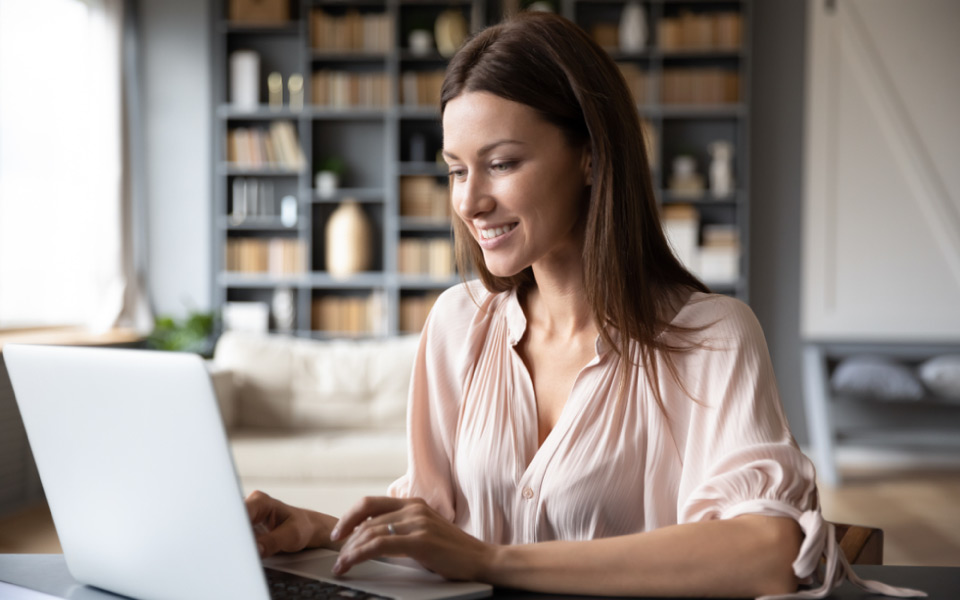 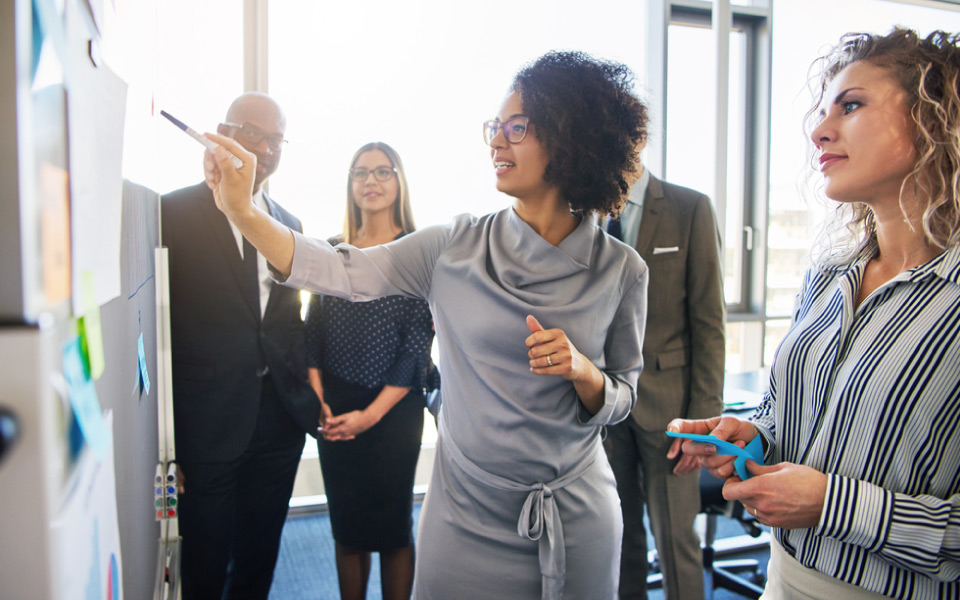 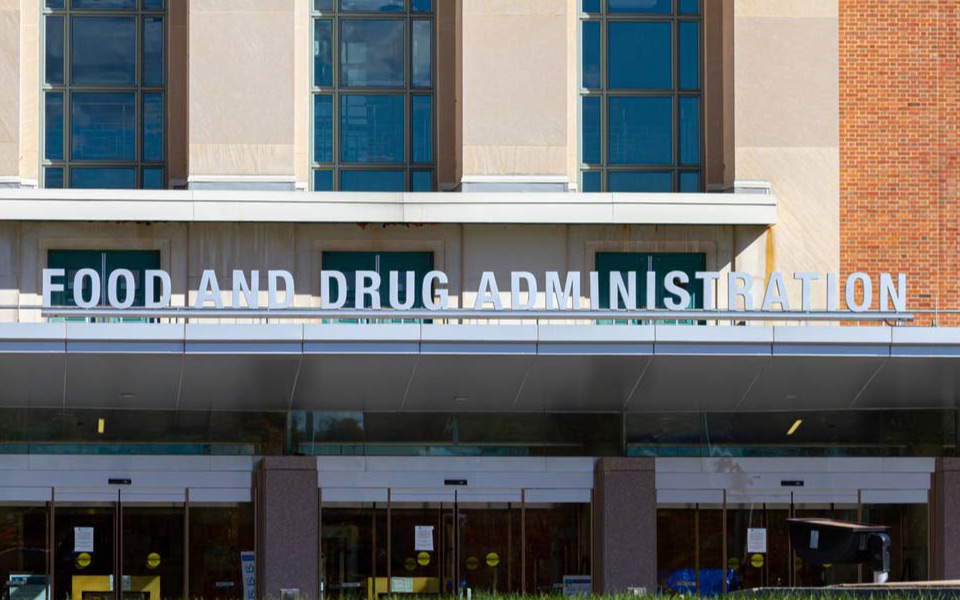